Justice For Janitors Claims Another Victory in British Columbia

Now backed by SEIU Local 2’s entire 20,000 strong membership, janitors at the Uptown Mall are now going to bargain for their first union contract. While wages are an important concern, the janitors have several priorities.

Victoria, BC: A New Union for Everclean Janitors in British Columbia

Everclean employees working at Uptown Mall are celebrating their successful union drive and vote, both completed during the pandemic. This represents SEIU Local 2’s first successful electronic union vote in the province.

Unionizing during a pandemic wasn’t straightforward. Many employees had been laid off, and were difficult to contact during the union drive. Uptown Mall is covered by 3 shifts over a 24 hour period, which made it challenging to get everyone together for meetings. But forming a union was important enough to overcome the difficulties.

Jorge Krzysik, a janitor at the Uptown Mall site, lead the effort to unionize with SEIU Local 2. He describes the tough conditions facing Everclean workers which pushed him to get in touch with SEIU Local 2:

“The work involves regular janitorial work of clearing trash bins and cleaning washrooms, which already puts us at a higher risk of contracting the virus. On top of this, janitors at this site are daily interacting with vulnerable homeless populations. This requires cleaners to clear out human excrement, clothing, and other bio-contaminated materials like syringes and hypodermic needles.” Jorge continues, “There are major health and safety concerns. Cleaners did not even have access to masks until around two months ago. There have been near misses of cars colliding with employees in the 4 levels of parkade.”

Another member at the Uptown Site, Natali Rivera, also says that working through the pandemic without adequate health and safety added an important motivator to take the plunge:

“I was unsure about forming a union when Jorge, my co-worker, approached me about it last year. But when the pandemic started, I decided that it was time. We were very worried about our health.” says Natali, “Our employer didn’t even provide us masks when the lockdowns happened. We didn’t get any training on health and safety. A union would give us the strength to go ask that from the employer.”

Backed by SEIU Local 2’s entire 20,000 strong membership, janitors at the Uptown Mall are now going to bargain for their first union contract. While wages are an important concern, the janitors have several priorities. As Natali describes:

“We want better training, more communication, more respect. It’s not just about the low wages. Being a janitor is super important. It is a vital job and we deserve recognition for it.”

Solidarity with our members at Uptown Mall! 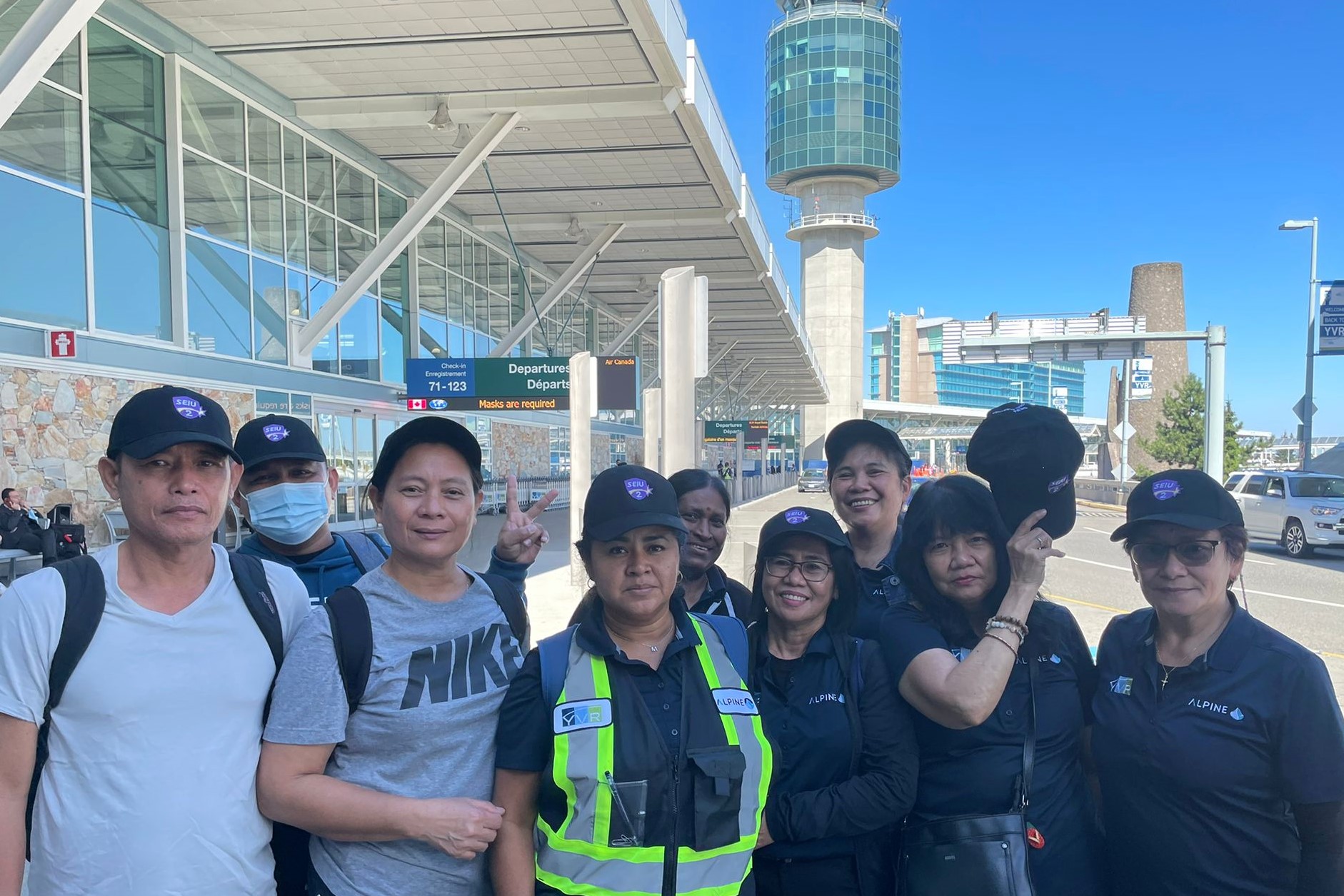 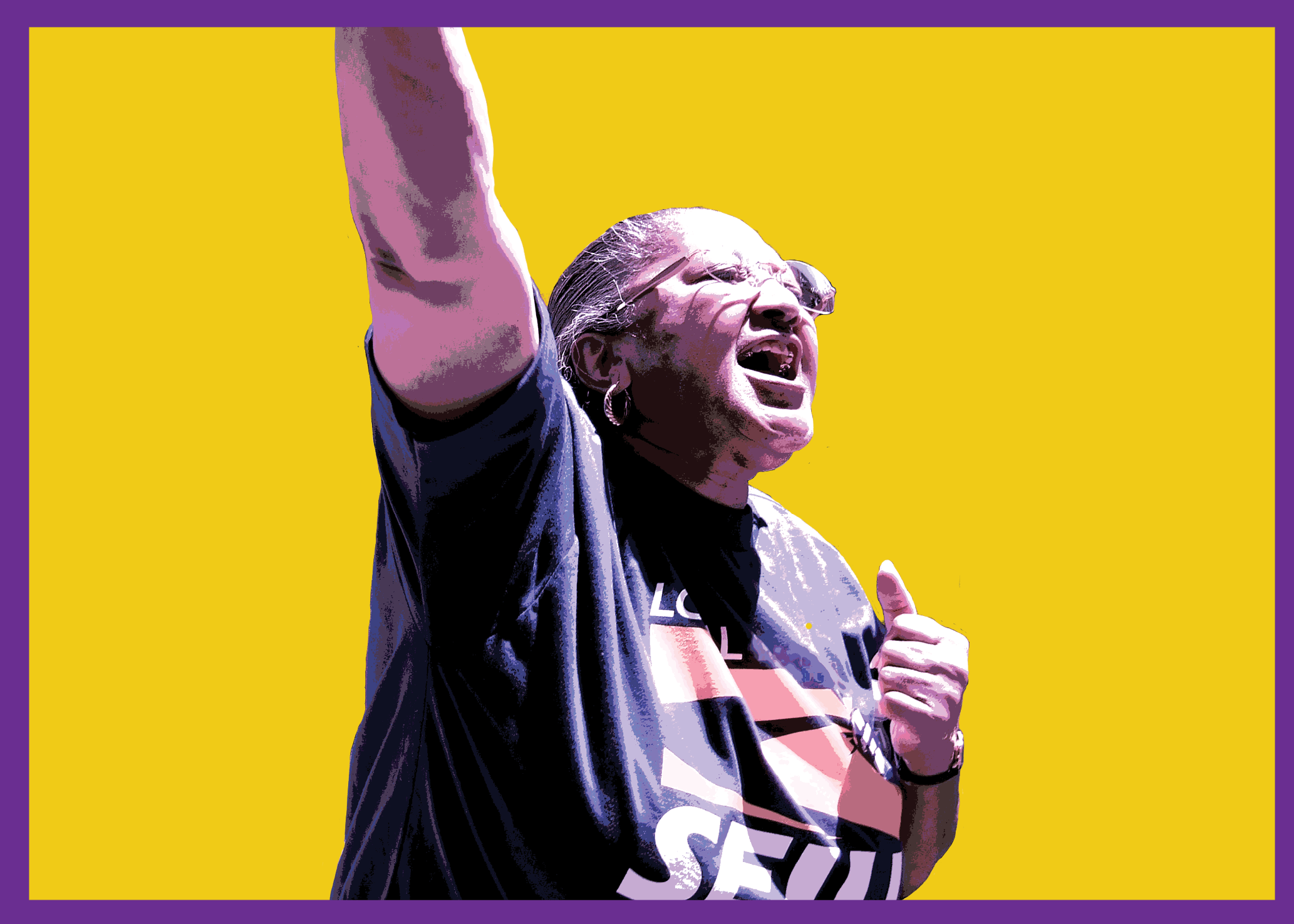 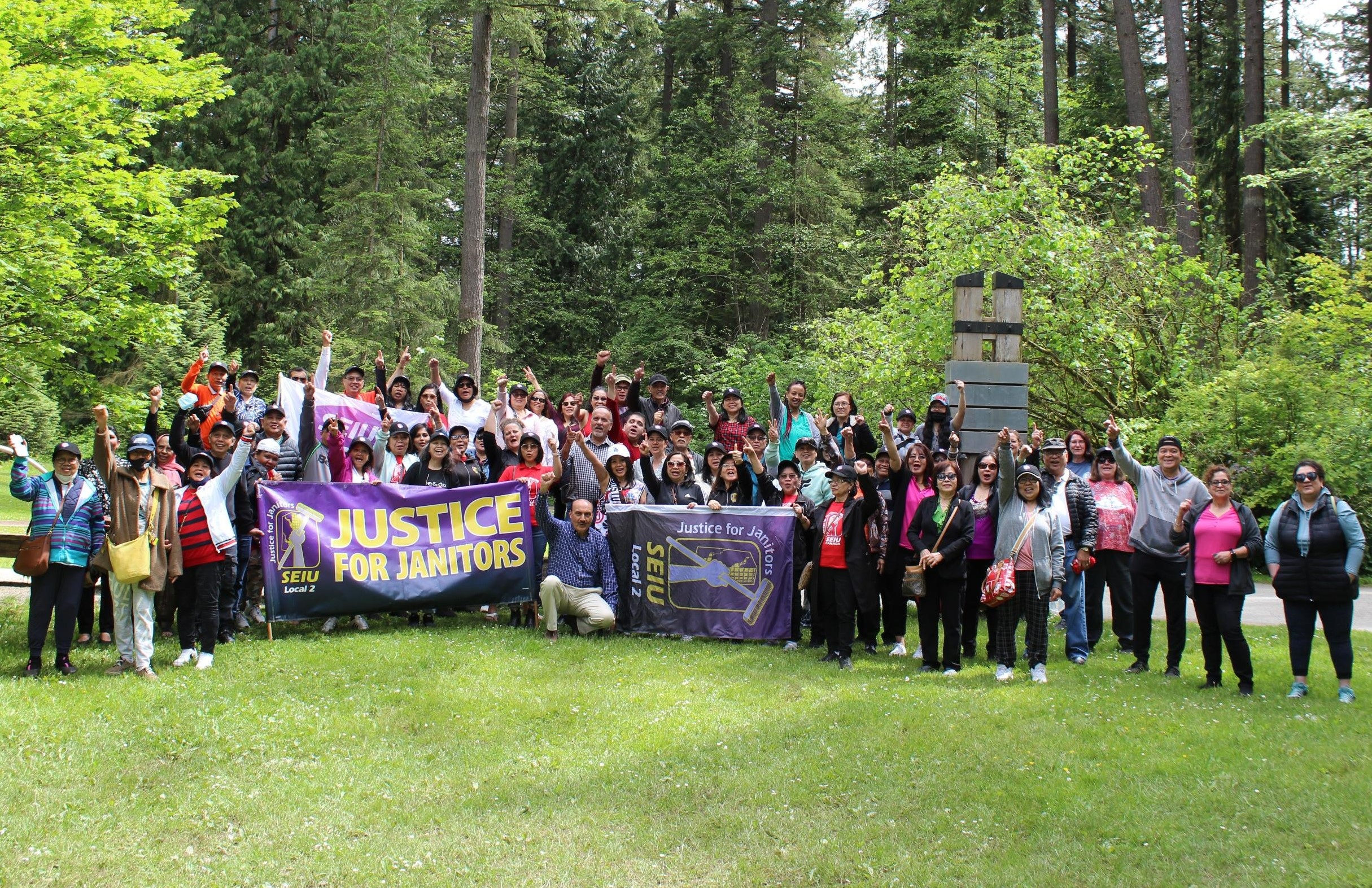