Vancouver, BC – Janitors working for Bee-Cleaning Building Maintenance at two worksites won their union with SEIU Local 2 this month.

The workers at the luxurious Telus Gardens tower in downtown Vancouver and the Ritchie Bros Auctioneer building in Burnaby had their ballots counted this week at the BC Labour Relations Board. 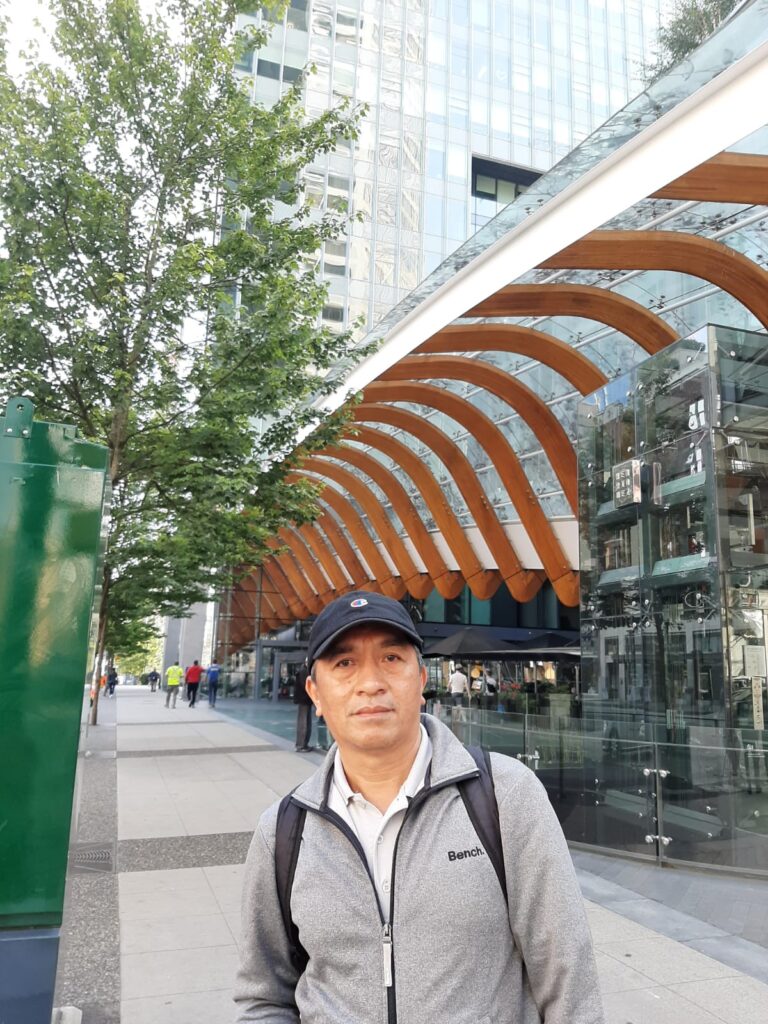 “We are so excited about winning our union and looking forward to enjoying our hard-fought union benefits. It’s been very difficult working without paid sick days and health benefits especially as we continue to struggle and work through a pandemic”, says Nestor Datuin who helped encourage his co-workers to organize at Telus Gardens. “It was both challenging and rewarding organizing our worksite, but in the end, it was all worth it.”

The janitors at Telus Gardes and Ritchie Bros decided to unionize at the peak of an intense fight to win a first collective agreement for Bee-Clean workers at other unionized sites across the Lower Mainland. This struggle permeated beyond the bargaining table and manifested itself at multiple Bee-Clean worksites across the Lower Mainland where workers faced and continue to face pushback and interference by Bee-Clean management to not join the union.

The workers had applied at the Labour Board to join the unionized Bee-Clean sites so they could have more bargaining power. Following its ongoing delay strategy Bee-Clean objected to their application and attempted to argue that these worksites should not be included in the broader bargaining.

After nearly six months of waiting since the first application was filed at Telus Gardens, the Labour Board decided the workers could join the other unionized Bee-Clean worksites. Yet by November 2020, those Bee-Clean workers had already voted to ratify a first collective agreement. This deal was reached only after those sites mobilized and threatened strike action. 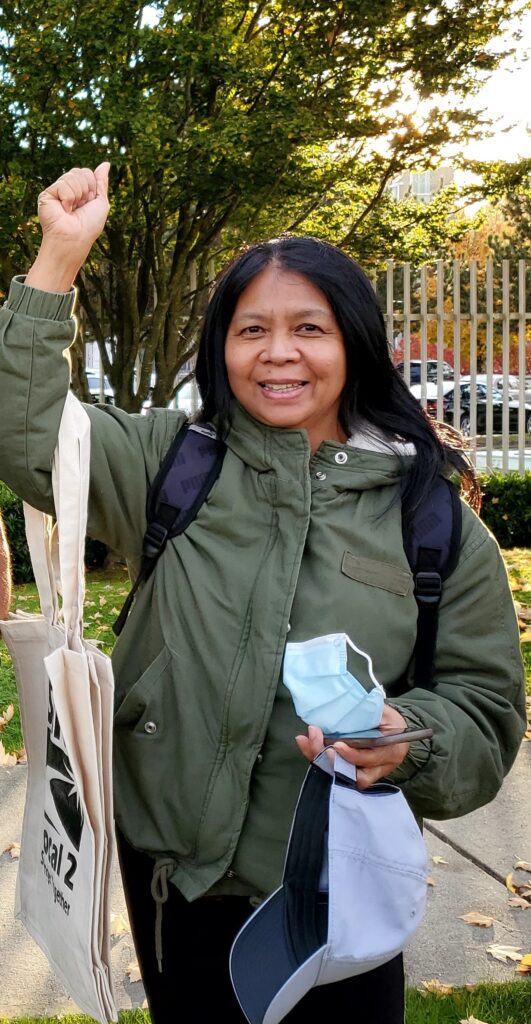 “We have been keeping the public safe throughout this pandemic while we were working with low wages, no health benefits and no paid sick days. This all had to change because we as workers deserve to have a voice in our working conditions and that could only happen with a union,” Cristeta Orpilla. 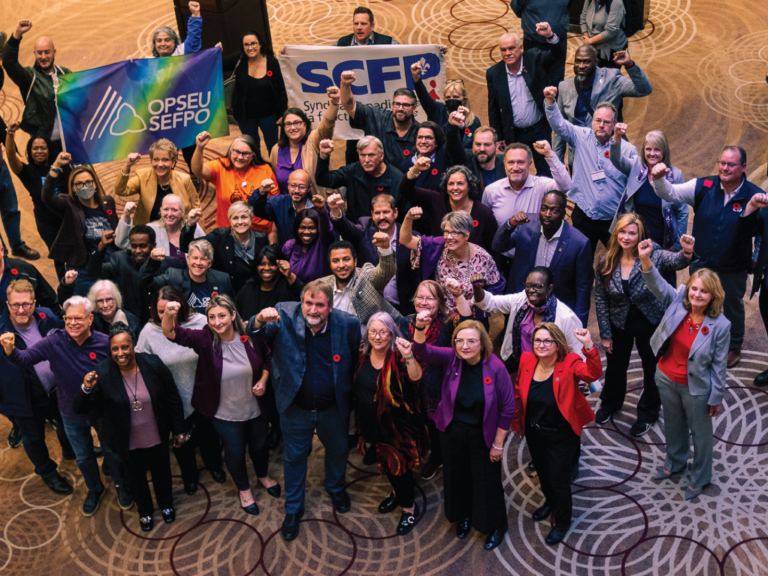 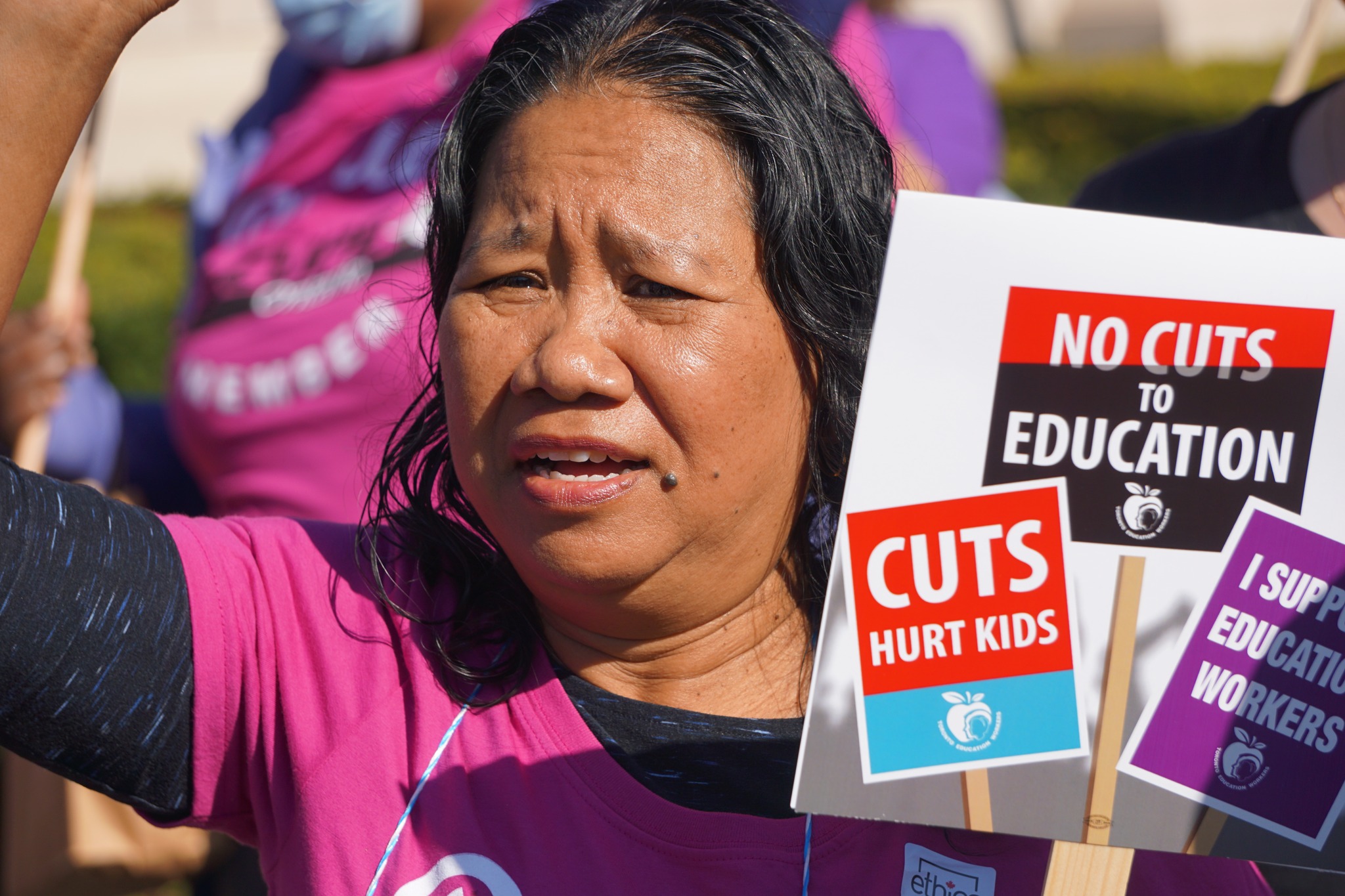 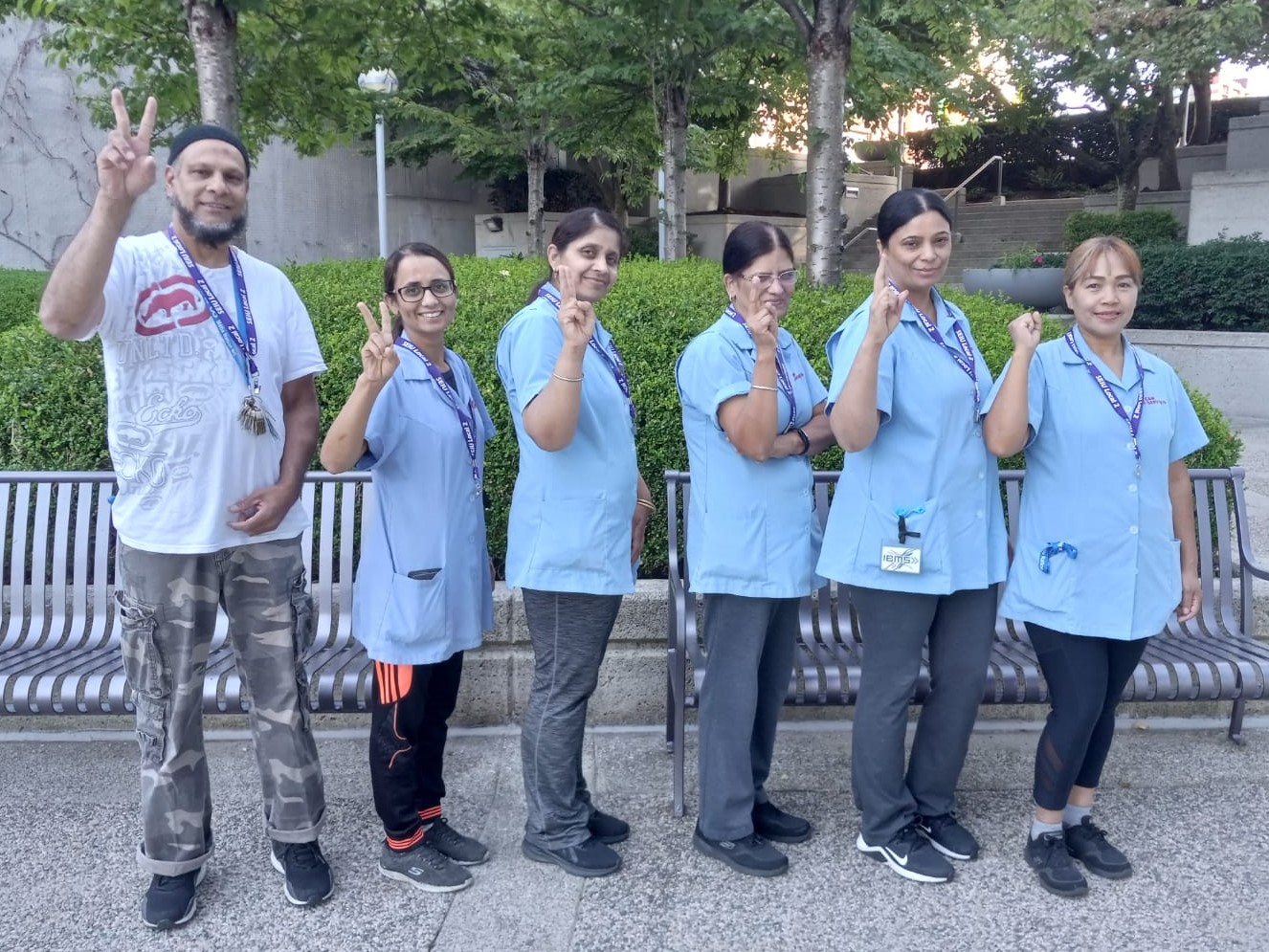