The Labour Minister says annual increases will be tied to inflation rate.

Agnes Estimo, a janitor at Burnaby’s Metropolis at Metrotown shopping centre spoke alongside Minister Bains about these positive changes and the impact it would have on her co-workers and their families. All workers earning a minimum wage across BC will be receiving a 2.8% increase this June – going from $15.20 to $15.65.

“The cost of living has gone up very fast – the pay has not kept up. We appreciate the increases over the last few years, but more needed to be done to keep heads above the water – so this announcement is welcome news,” said Estimo.

Estimo and her co-workers organized their union at BC’s largest shopping centre in the summer of 2021 and won a collective agreement later that year.

Janitors unionized with SEIU earn above minimum wage, but the announcement means they will still be getting a pay bump. That’s because language in their collective agreements trigger a relative increase in wages when the minimum wage rises. Their scheduled June increases will now be higher than anticipated.

“This better reflects the challenges for workers. Workers need to be able to keep up with cost of living,” said Minister Bains.

SEIU Local 2 welcomes this week’s announcements on changes being made to the minimum wage by the Government of British Columbia, which will benefit thousands of minimum wage workers in BC – a disproportionate number of whom are women and racialized workers.

With skyrocketing costs, annual increases tied to inflation is a very encouraging sign. “Right now, most of my co-workers are working two or three jobs to be able to afford to live in BC. We are very excited about this news. Knowing that the minimum wage is not frozen and is continuing to rise with inflation is great news for everyone,” said Estimo.

For more details on coverage of this story, visit: https://globalnews.ca/news/8682128/british-columbia-minimum-wage-increases-inflation/amp/ 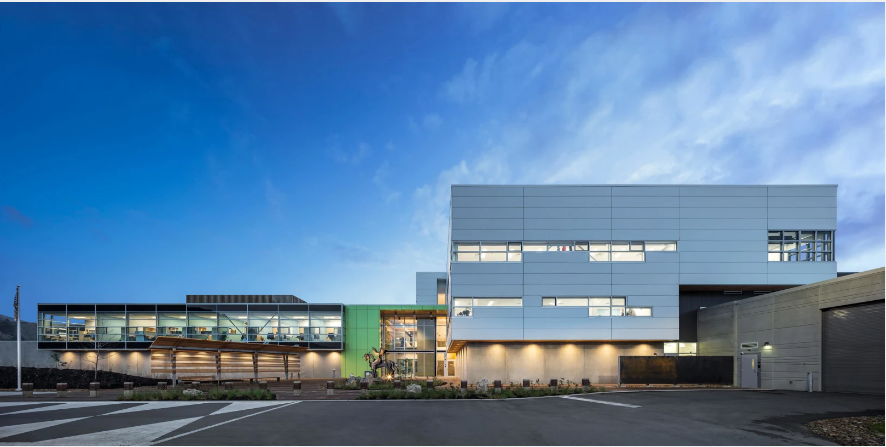 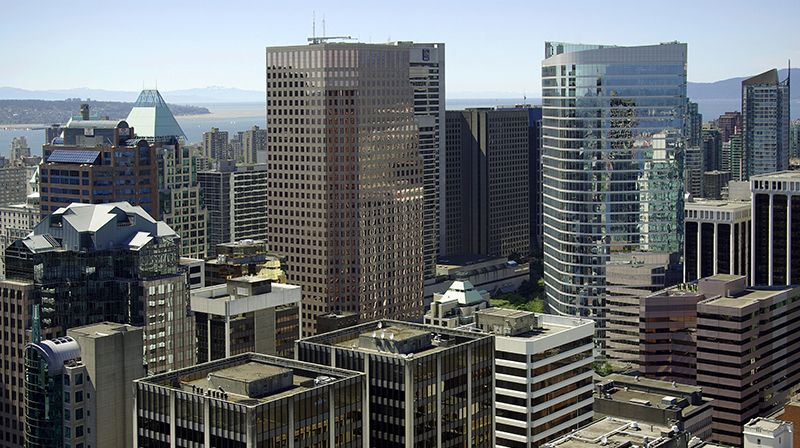 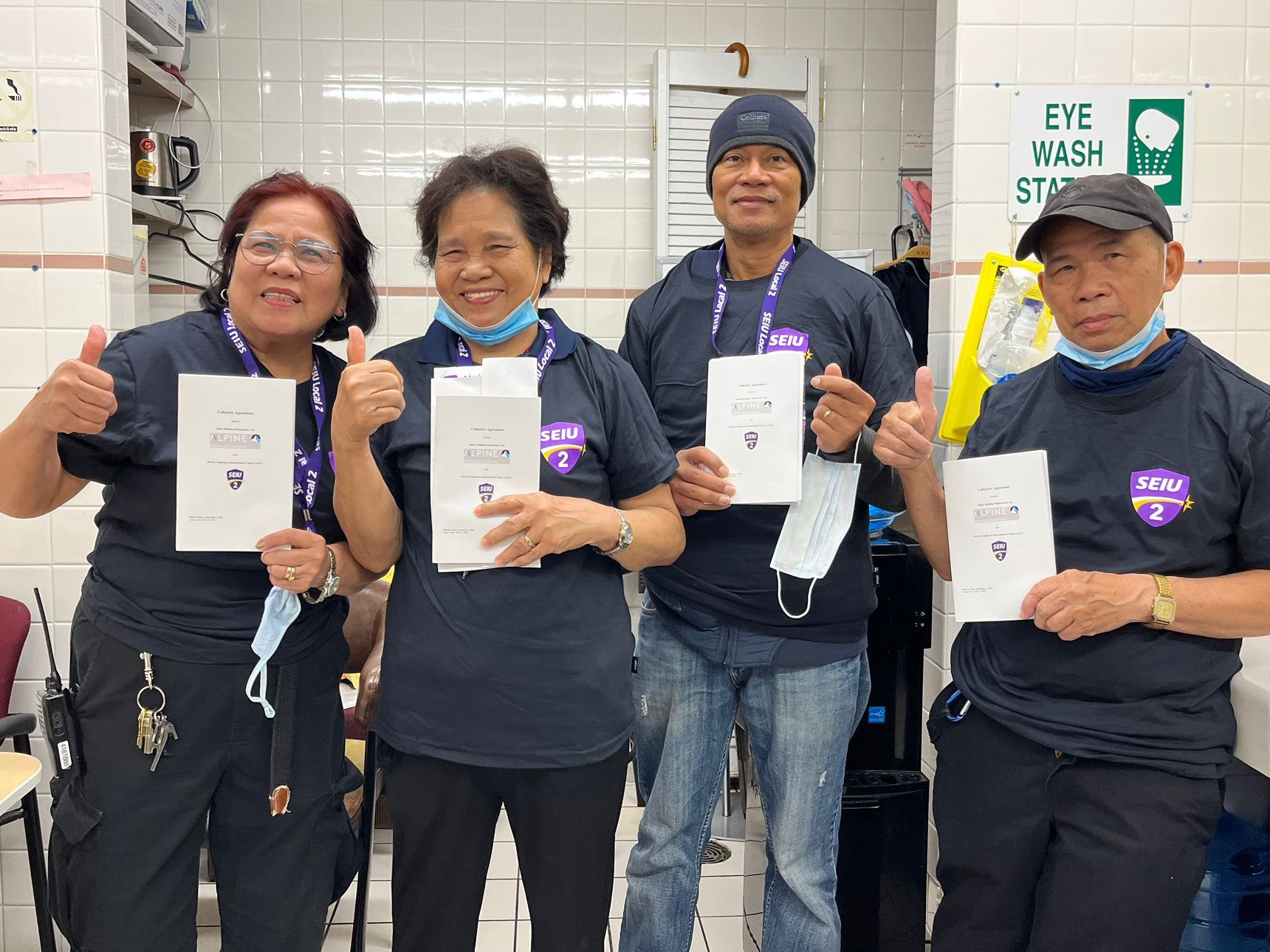