BIG IMPROVEMENTS FOR YOU ARE HERE!

There is an agreement in place with the company which allows SEIU organizers to speak with Bee Clean employees at the workplace until the end of the year.

All you need to do to win amazing improvements at your workplace is sign a Union Card.  Once a majority of Bee Clean workers have signed cards you get your improvements! Speak to a Union organizer! 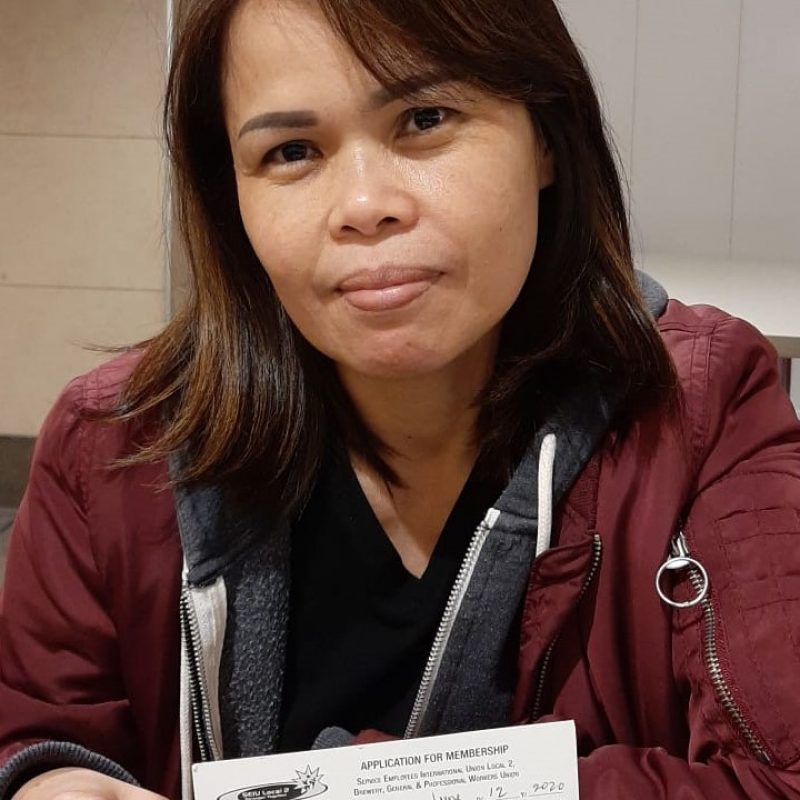 “When you join us we will have the strength to win even more improvements when we negotiate a new contract next spring. We’re stronger together!” 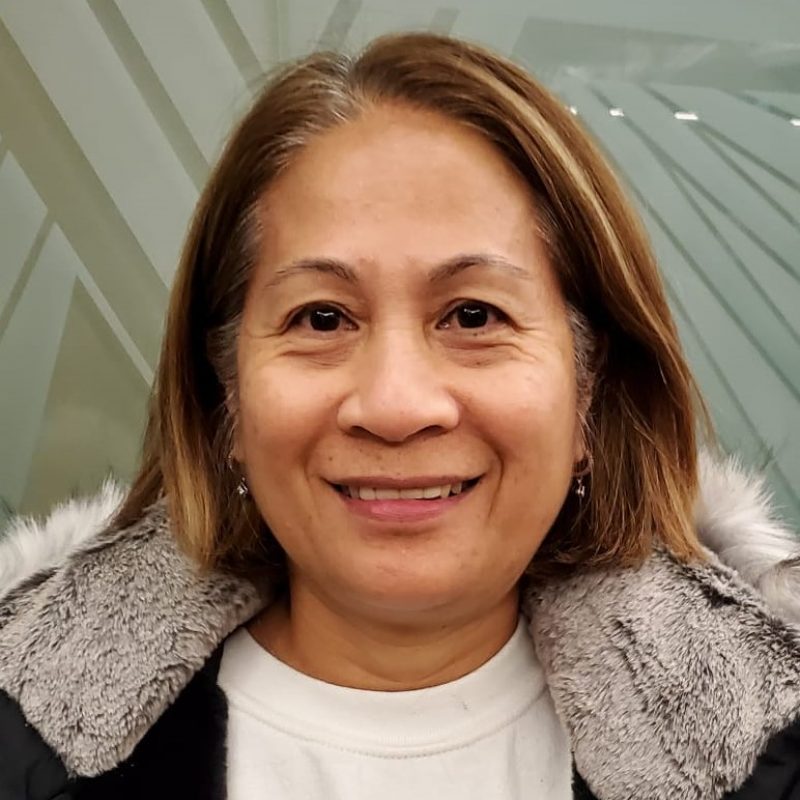 “The company cannot punish you in any way for talking to the union – even at the workplace. We have won this agreement from the company!”

Speak to an Organizer Today!

In addition to English,
we also speak:

Watch the video below to see what Bee-Clean workers have to say about their fight and collective achievements.

Learn how you can have these same benefits!

These are some of the most significant improvements Bee-Clean janitors won through collective bargaining:

Bee-Clean is one of Canada’s largest and fastest growing cleaning contractors, yet hundreds of non-unionized workers continue to work with no health benefits, low wages, and no job security.

In September 2019, Bee-Clean janitors at two Oxford Properties sites in Vancouver (401 West Georgia and 355 Burrard Street) voted to unionize so they could win job security and better working conditions for their families. Bee-clean subsequently attempted to displace almost all of the newly unionized workforce, arguing that the new successorship provisions instituted in May 2019 by the BC provincial government should not apply to this group of workers.

The BC Labour Relations Board held an expediated hearing on this matter and ruled that Bee-Clean is the successor contractor. This meant that the janitors’ jobs were protected and that they would have the opportunity to negotiate much-needed work and safety improvements.

Shortly thereafter, in October 2019, another Oxford Properties site (1055 West Hastings) also voted to join the Union. The newly unionized workers began negotiations in December 2019 for a first collective agreement with the goal of establishing decent working standards for Bee-Clean workers across the province.

As bargaining continued throughout 2020, more and more Bee-Clean workers continued to unionize with SEIU Local 2 and joined the fight for better wages, health and safety, and job security.

In November 2020, workers successfully ratified a first collective agreement for over 150 Bee-Clean workers across the city. Together, these Bee-Clean workers not only won ground-breaking improvements for themselves and their families but have also created a pathway for non-union Bee-Clean workers to unionize and enjoy these same benefits right away!

By sticking together and fighting for a strong first Collective Agreement, janitors working for Bee-Clean Building Maintenance in British Columbia have made it easier for workers to unionize and enjoy these same benefits!

Previous
Next
As more and more Bee-Clean workers continue to join SEIU Local 2, we will be in a stronger position when it’s time to re-negotiate a second contract in May 2023. When we fight, we win! 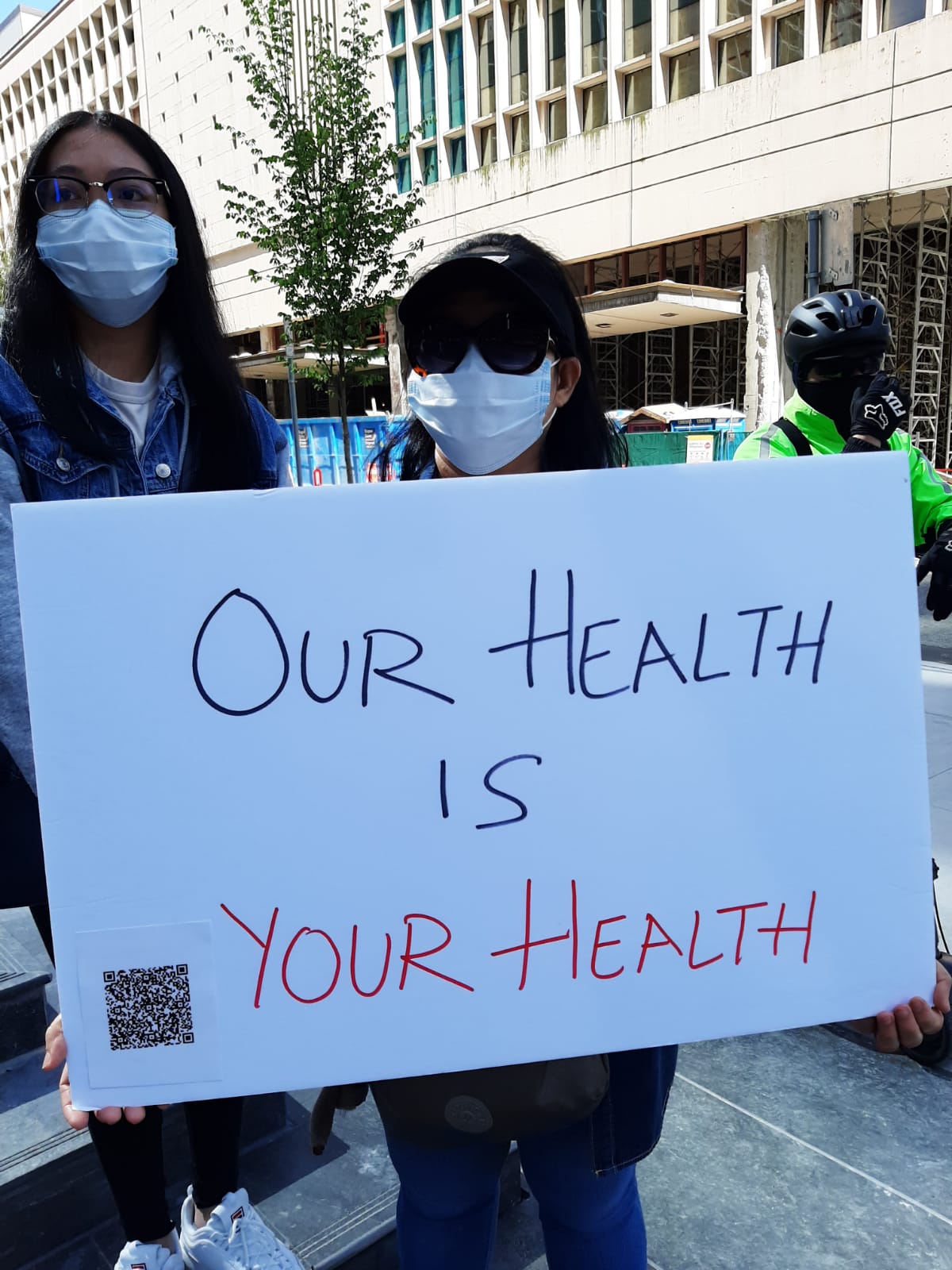 Janitors came out to demand fair pay, safe working conditions and lay-off protections as they continue bargaining their first contract with Bee-Clean.

The Nova Scotia Advocate Covers the Invisible to Essential Campaign

“We must make sure that janitors are paid livable wages” 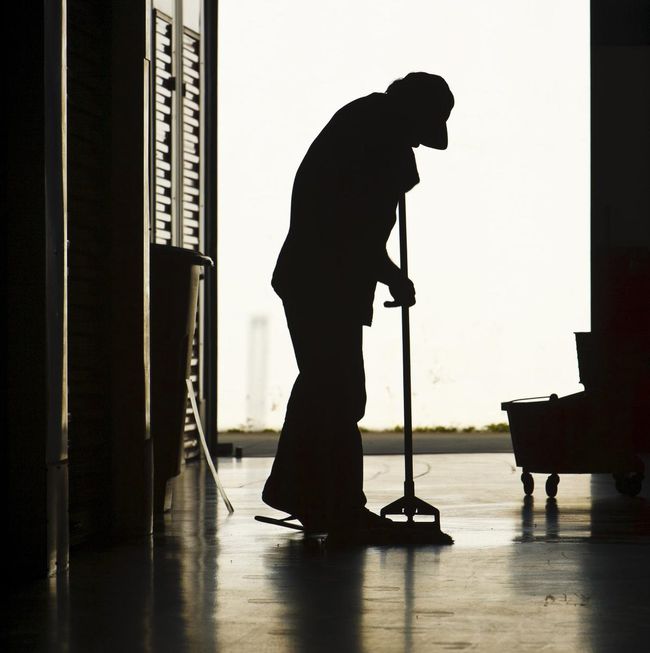 The Toronto Star Covers the Invisible to Essential Campaign 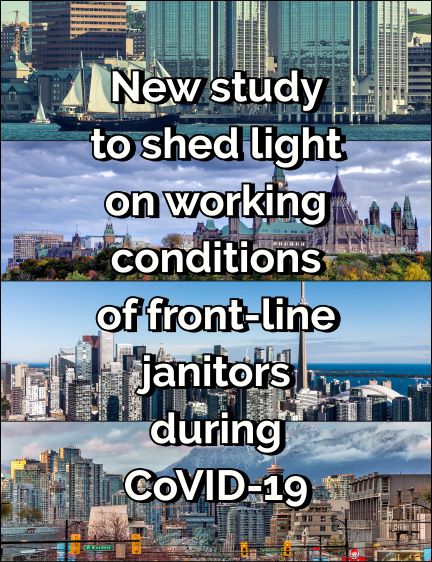 BC LABOUR RELATIONS BOARD Decision re: BEE-CLEAN BUILDING MAINTENANCE INCORPORATED

BC LABOUR RELATIONS BOARD Decision re: bee-clean successorship